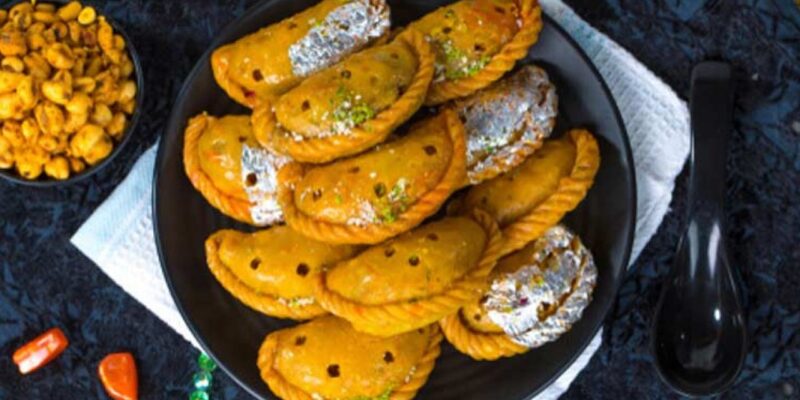 Dear friends, how are you all? Hope you are all well. In this article today, I am going to share Gujiya Recipe with you.

Nowadays festival season is going on, may it be a festival and not a dessert?

Friends, we often hear in the news that sweets found in the market have a lot of adulteration.

So, today we can say a dessert or even a dish, you know its recipe and during this festive season, we cook with our friends at home and eat baht.

Now you must be thinking that Gujiya is made at the time of Holi. But tell me one thing, is it the season of some food?

There is a tradition of making Gujiya at home on the occasion of Holi in North India and Deepawali in South India.

Make and eat whatever you want to eat. In this article, you will get to know easy recipe of gujiya which you can easily make and understand.

Gujhiya is prepared in many ways, I will tell you some names-

Keep in mind that we always have to knead hard dough to make gujiya.

How goose gujiya flour
Add 4 cups of ghee to the maida and mix it well.
Knead a stiff dough by adding a little water to the flour.
Mash the dough well and fold it for 20 minutes.
Friends, let me tell you one thing, we do not even take half a cup of water to knead 2 cups of flour.

How to make gujiya stuffing
Turn on the gas and place a pan on it.
After the pan is hot, add mawa to it.
Fry the mawa until it becomes light brown.
Tips ⇒ While frying the mawa, the flame of the gas should slow down.
Note ⇒ Once the mawa is light brown, you should end it to cool.

What should be mixed in Mawa?
Castor sugar
Coconut
Raisins
cashew
Cardamom
Mix all these things in mawa and mix it well. Now the stuffing is ready to make your gujiya recipe.

How to prepare Gujiya? – How to make Gujiya with Mawa
Clean the gujiya sachets thoroughly.
Take the drinking water in a bowl.
Take refined oil in a separate bowl.
To make Gujiya, first of all take the dough. Mash it once again.

Break 20 to 25 small pieces of dough.
Make each dough ball round like a peda.
One by one, now you have the roti of the dough. (The size of the roti should be bigger than the whole and smaller than the roti)
Now you take gujiya sachets and apply refined oil on the inner part of it. (Roti will not stick in the mold)
Place the roti on the mold, pour the prepared stuffing over it.
Apply water to the edges on both sides so that they can stick together.
Cut out the remaining portion of the bread and keep it aside.
Now take the gujiya out of the sachets and keep it in a separate plate.
Similarly, you should make 20-25 gujiyas. And cover them with a cotton cloth so that they do not dry.

In the last step, now we have Gujiya Talani. You can use oil or ghee as per your taste to fry gujiya.

How can Gujiya be fried? Mawa Gujhiya Recipe and Recipe
Place the pan on the gas.
After the pan is hot, add ghee to it.
Put gujiya in the pan one by one in the hot ghee.
Keep the flame on medium, and now lightly flip the gujiya after 5-7 minutes.
After browning both the sides of Gujiya, take it out on a clap.
Your mawa gujiya is ready.
Note ⇒ Make and eat whatever you want, whenever you want.

You can also eat Gujiya hot and you can keep it in a container after cooling it for 15-20 days. 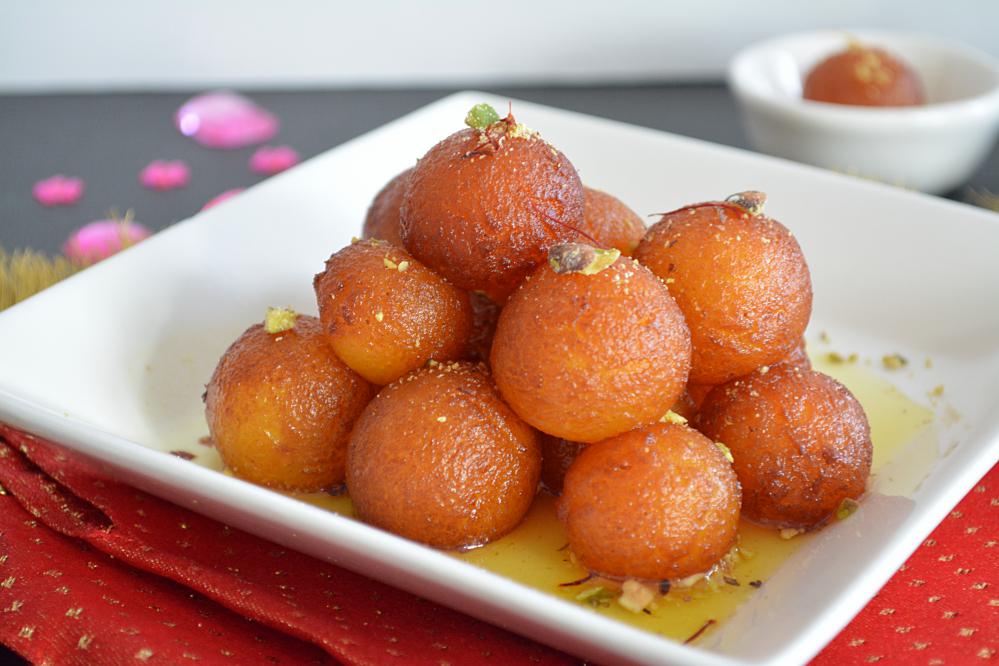 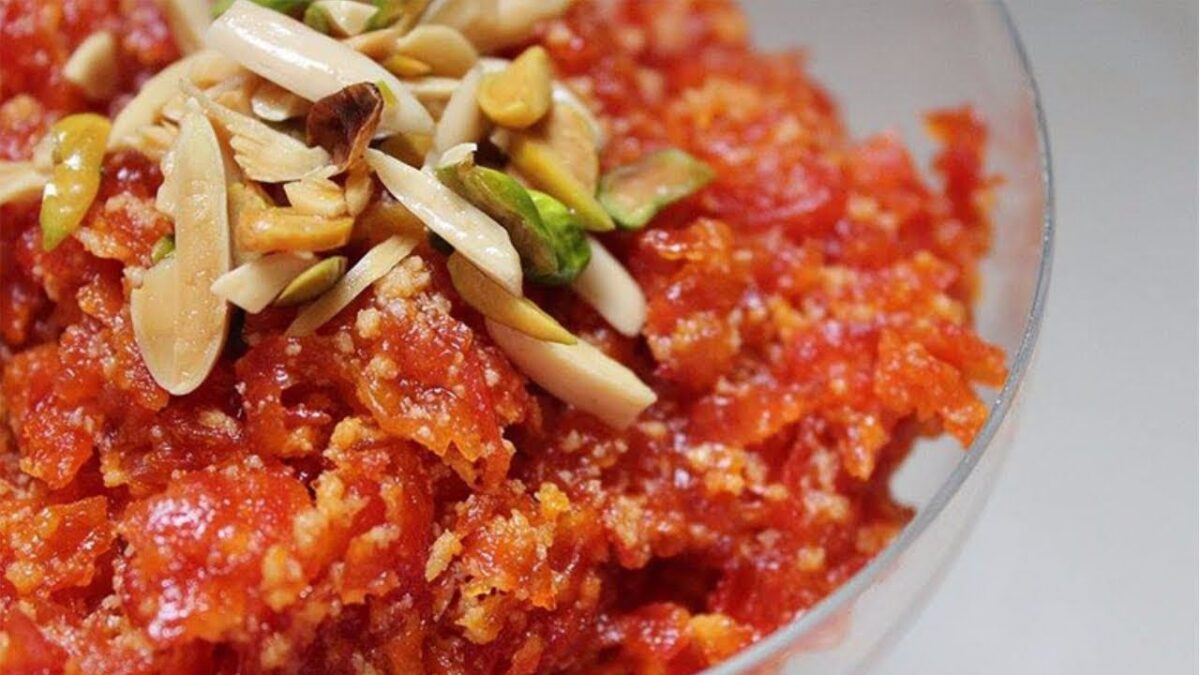 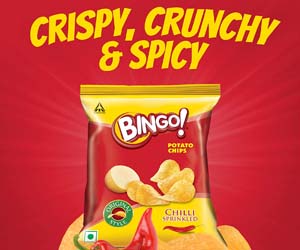 If rice becomes wet, then in 3 minutes make these blossoming rice in minutes